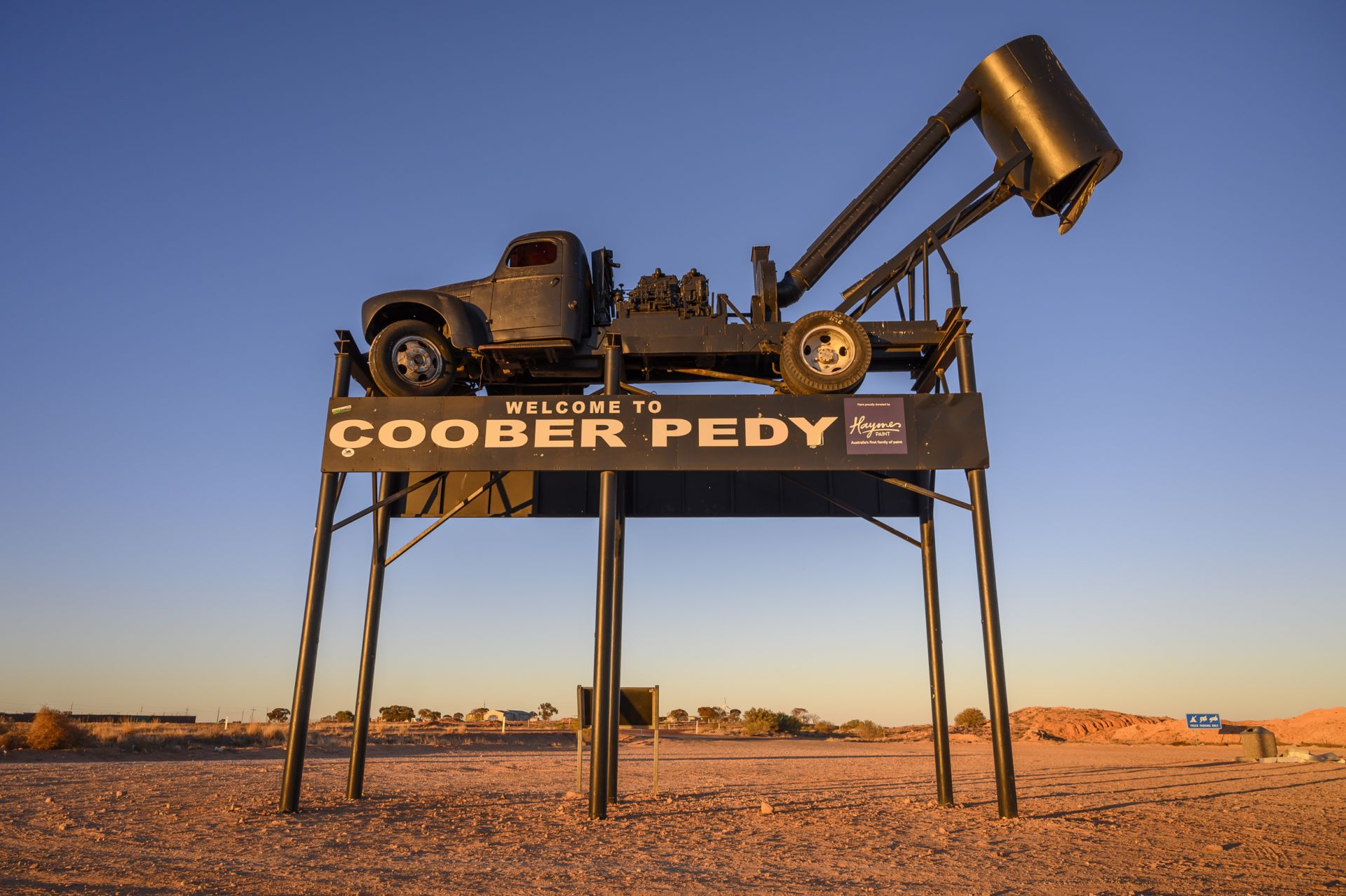 We find it again necessary to correct numerous aspects of an article that appeared in the 10th July edition of the Coober Pedy Regional Times.

We look forward to answers to these questions being published in the next edition of the Coober Pedy Regional Times.

The article also focused on the CEO’s decision to withdraw a financial report to the Council. The CEO acknowledged at the meeting that the report was deficient. The deficiencies were discovered after the Agenda had been posted on Council’s website and before the meeting. There was no justification or need to remove the report from the Agenda before the meeting. The newspaper correctly reported that the financial report had not been considered by the Audit Committee. It is preferable for the Audit Committee to review financial reports before being considered by Council, and this will occur whenever practicable.

The article states that the Administrator is able to report confidentially to the Local Government Minister. While this is true, all reports to the Minister in the last six months have been tabled in an open Council meeting.

The Council is pleased that these matters are being covered but we ask for accurate and balanced reporting. The Coober Pedy Regional Times never checks the accuracy of information it intends to use about Council matters, nor does it provide the Council with an opportunity to comment prior to publication.

In a letter to the editor published in the same edition, Mr Des Roffey wrote that Mr Alan Rushbrook, in questions from the floor, stated, “and that money would be exhausted before the end of June”. Mr Roffey implied that Mr Rushbrook advised that Council would run out of money by the end of June. No such statement was made at the meeting on the 26 May 2020. At the meeting there was a clear and lengthy explanation given in response to Mr Roffey’s questions regarding Council’s cash position and its cash management processes, including contingencies Council had put in place to ensure that it had sufficient cash to continue to operate until the end of June 2020.

A letter to the editor from Mr Brett Trueman published on 26 June 2020, said, “Recently the DCCP waived c. $1.8M in unpaid electricity and water charges racked up by a local organisation.” This statement is categorically untrue. Council wrote off approximately $30,000 of debts involving a number of debtors.

A letter to the editor from G. Pavlidis asked what type of local produce would be offered for sale at the Visitor Information Centre. Council’s Tourism Committee, which oversees the operation of the Centre, has not made a decision on this yet, except to say that the Centre will not be selling opals.