Coober Pedy, known nationally and internationally as the “Opal Capital of the World” has a population of approximately 2,000 people. It is located in the far north of the state, 850 km north of Adelaide and 680 km south of Alice Springs on the Stuart Highway.

For thousands of years nomadic Aboriginal people walked through this desert area as hunters and gatherers, the availability of water determining their presence.

Opal was first discovered in February 1915 by members of the New Colorado Prospecting Syndicate, following 14 weeks unsuccessfully prospecting for gold. The number of miners making their way to what was first named the Stuart Range Opal Field was sporadic, owing to the lack of surface water and extreme isolation. But by 1920 following good rainfall, miners had increased in number to a few hundred. There was a store, a Post Office and plans for an underground water tank, which became a reality in 1922. In 1920 an official name of the opal field was needed and the Progress Committee voted that it be ‘Coober Pedy’, an aboriginal term meaning ‘white man in a hole’.

The number of miners on the field continued to fluctuate, as it still does to this day, dependent on the market demand and price of opal. During the depression, prices plummeted and production almost came to a standstill, a state which continued during WW ll.

Typical of Coober Pedy’s history of boom and bust, in late 1945, Tottie Kendall an Aboriginal woman and her partner Charlie Bryant made a sensational find of opal at the 8 Mile which resulted in a rush to the field and a renewal of interest generally.

The late 1960’s was the start of growth in Coober Pedy, due in part to a greater demand for opal but also to the influx of many European migrants with the dream of making their fortune in this land of opportunity. It was the beginning of mechanisation on the field as well which continued unabated through the 1970’s, 80’s and 90’s resulting in opal mining developing into a multi-million dollar industry and Coober Pedy becoming a modern mining town.

In 1980, with a population of over 3,000 people and an ever increasing reliance on the Coober Pedy Progress and Miners Association, a formal approach was made to the Minister of Local Government to establish a Select Committee to investigate the provision of Local Government in Coober Pedy. The outcome of the report was the creation of the Coober Pedy Act of 1981 which was tailored to the needs of a unique outback town experiencing problems of administration that are not normally encountered in other long-established Local Government areas. The first Council election was held in January 1987.

The introduction of local Government in Coober Pedy at first caused considerable controversy, but people understood that the more formal town administration established facilities that could not, in the past have been provided.

Over the last 10-20 years the health of the mining industry has been affected by a drop in prospecting activity and a decline in the number of active miners. In 2019, the continuing development of Coober Pedy now depends more on the increasingly important role of tourism to and through the town and its recognition as a major regional centre for the Outback. 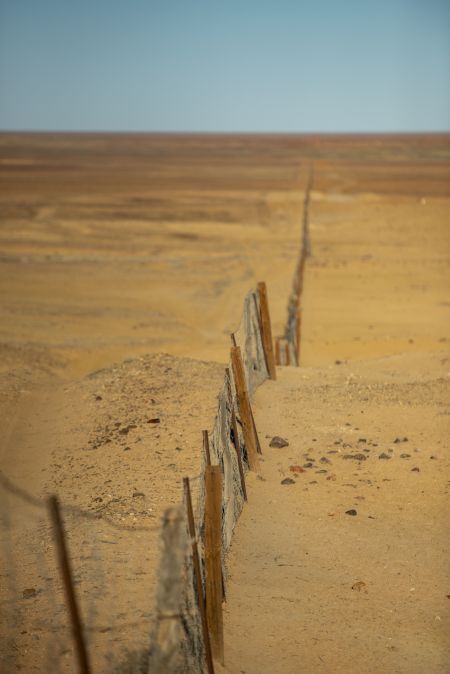 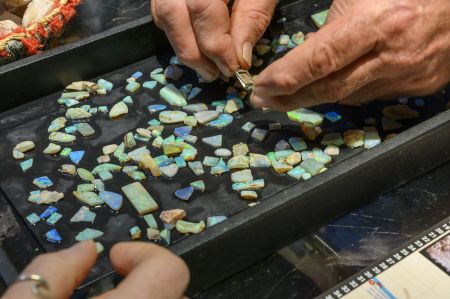 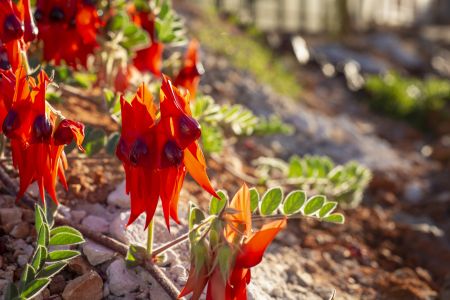 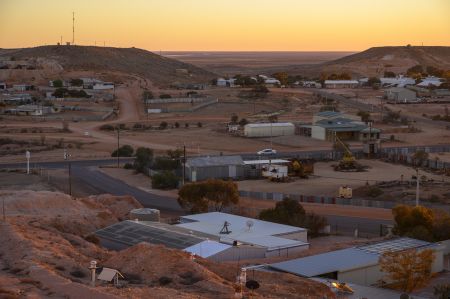 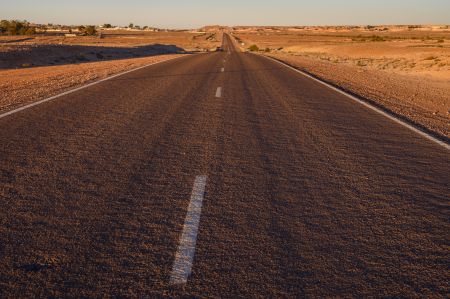 The Coober Pedy Historical Society run by volunteers, collects, maintains and preserves the town’s archives, a collection of over 4,000 documents and photos that has been recognised by the National Library of Australia as being of national significance.

Establishing the information signage on Coober Pedy’s Heritage Trail was an early initiative of the Historical Society, which has been followed by countless visitors to the town. This is now maintained by the Council and brochures available at the Visitor Information Centre.

The Society also promotes the appreciation of history of Coober Pedy and the surrounding district through books written and published by members, participation in events like the SA History Festival, Gem Trade Show and  the Opal Festival with displays and education by means of outings that are researched and presented free of charge to locals and tourists.

While our Society lacks a physical location, we maintain a display at the Visitor Information Centre and are easily contacted by email cooberpedyhs@gmail.com

Find us on-line at www.cooberpedyhistoricalsociety.org.net