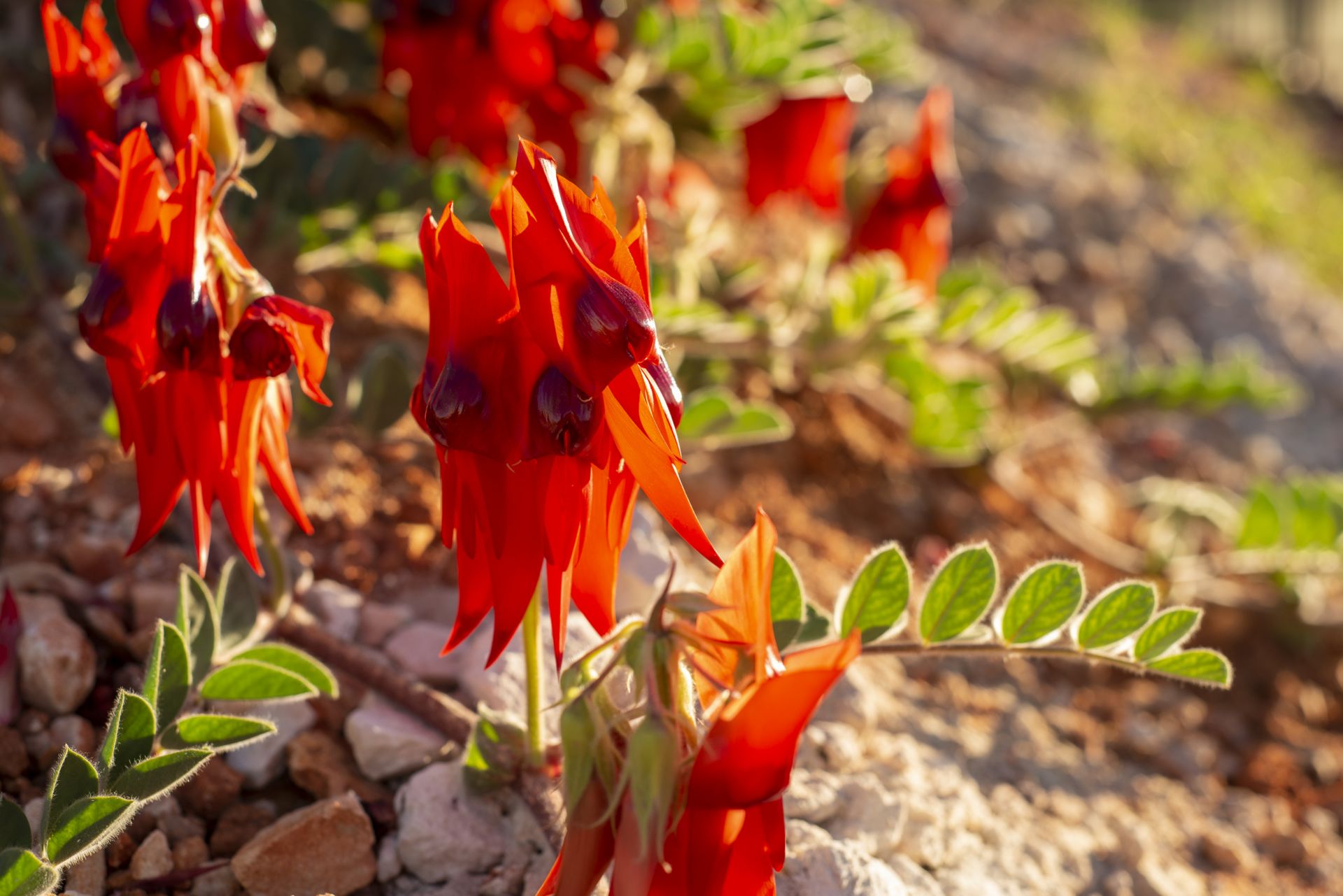 On Thursday 24 January 2019 the Governor appointed the District Council of Coober Pedy an Administrator for 12 months.
This was on the recommendation of the State Minister for Local Government. The Councillor body is suspended for this period, it has not been dismissed.

The Administrator acts as the elected Council body and consequently performs the functions and responsibilities of the Council.  They are not the CEO.

Tim Jackson is the Administrator who has been appointed by the Governor.

Tim was born in Brisbane in 1955. He grew up in country Victoria moving to Melbourne to study in the early 1970's. He worked in Local Government in Melbourne until 1997 when he moved to Adelaide to take up the role of CEO of the newly created City of Playford. Tim finished there in 2015. Since then Tim has been doing mainly voluntary work in the areas of volunteering advocacy, disability services, social housing and child protection. Tim's partner is Penny Gale and together have three adult children, two step children and three grandchildren with a cat and two dogs. Tim is a proud Collingwood supporter.

Tim's role and intention is to get the Council back on track. A Council in a remote area plays a very significant regional role - not something urban Councils are required to do! Hence, it is critical everyone works together to develop a model that will ensure strong local governance into the future.

Tim can be contacted on the below details: